We have the largest stock of Original Equipment and OE matching quality car parts anywhere in our trading area.

Try us for any part for any car, most immediately available for stock.

This is backed up by the knowledge of the most experienced team of parts advisers in the business to ensure you get the right part every time.

We have the largest fleet of delivery vans on the road and offer the fastest possible delivery.  We deliver to Trade Garages within the hour.

Our vans deliver within the hour, every hour to the Motor Trade anywhere in Bridgend (CF31) and the surrounding areas (CF32 and CF35) up the Ogmore, Garw, Llynfi Valley as far a Maesteg (CF34) to the north, all along the Coast in to the Vale of Glamorgan to the south (CF61 and CF71), to the West as far as Port Talbot (CF33, CF36 and SA13), to the East as far as Llantrisant (CF72).  You’ll see the vans up to 8 times a day in all these places:

​Bridgend Motor Factors, or Peter Smith's as many still know it was established in 1962 by Peter in Market Street, Bridgend.

The company relocated in 1970 to the present, purpose built site on Tremains Road and has traded from there ever since.

The 70's and 80's brought success and growth, but the 90's were tougher and BMF became the sleeping giant of local parts distribution.

2001 saw a change of management and a new start for the company. This combined with more investment and greater buying power through membership of the GAU (Group Auto Union) has led the company to tremendous success ever since, going from less than 10 employees to a team of more than 40. Through the hard work, knowledge and experience of this team and the support of our customers and suppliers we are again the leading parts distributor in the area.

Peter is now semi-retired and his son David holds the reigns as Managing Director, but he remains the figurehead of the company that will always be known by locals as Peter Smith’s. 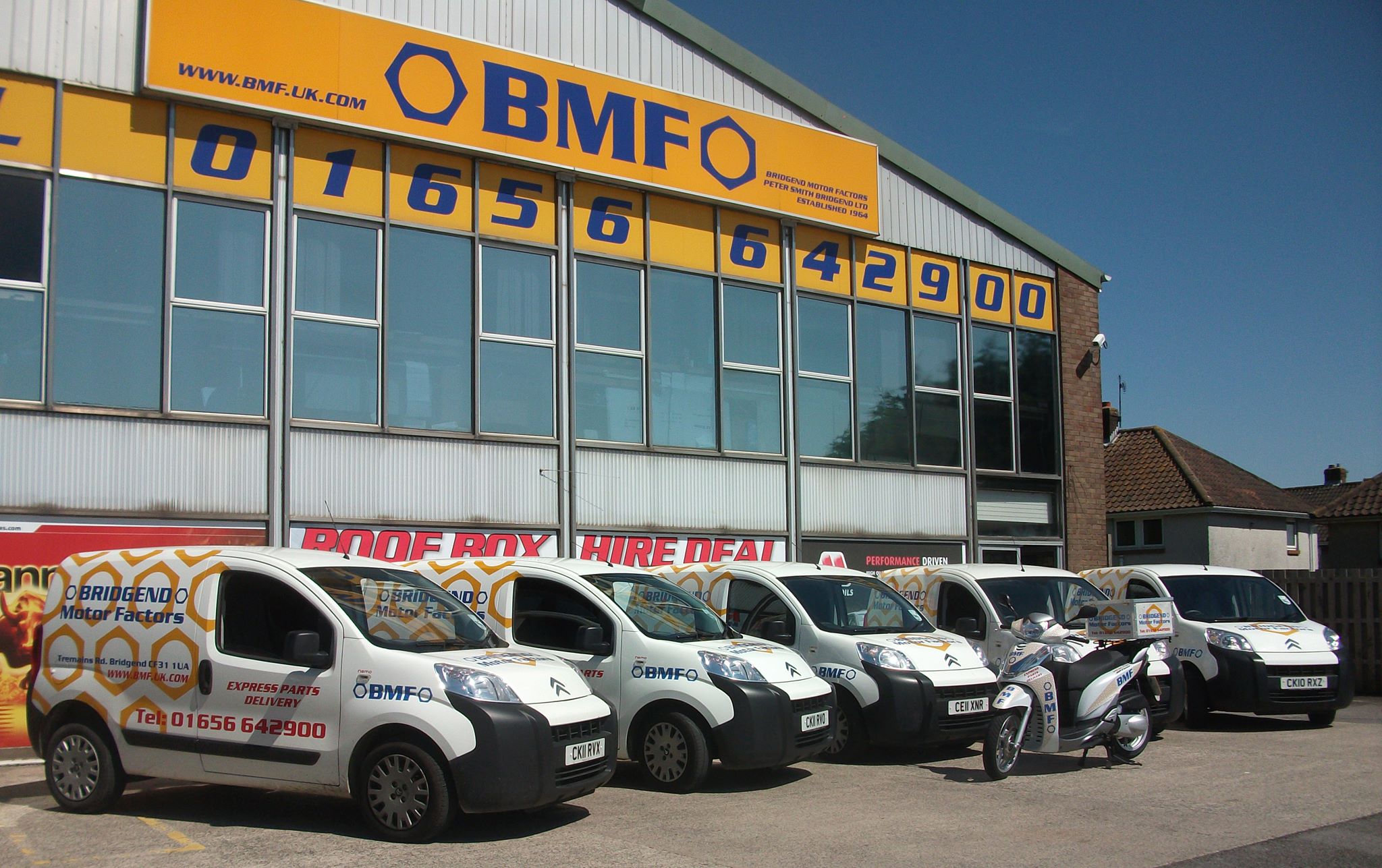 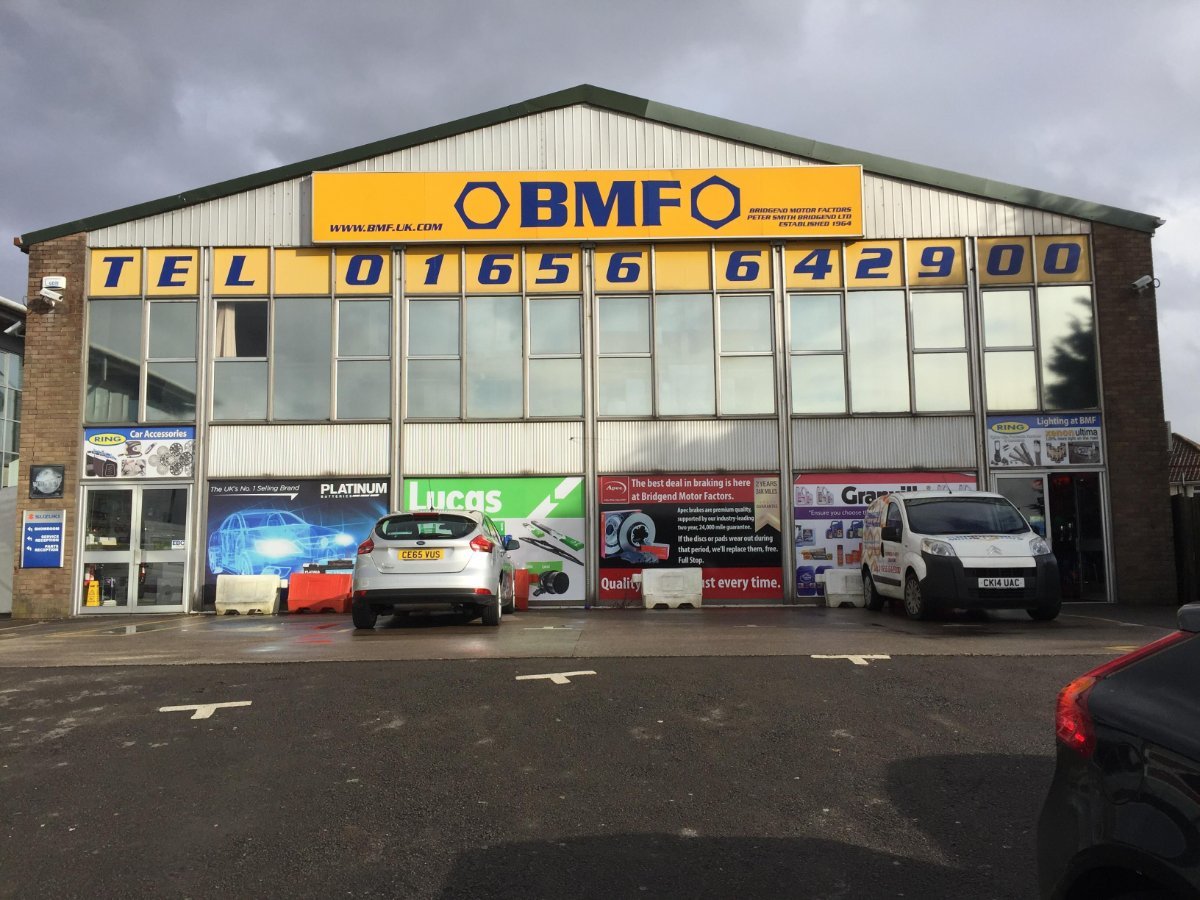 Since May 2017 Bridgend Motor Factors has undergone a huge refurbishment inside and out. 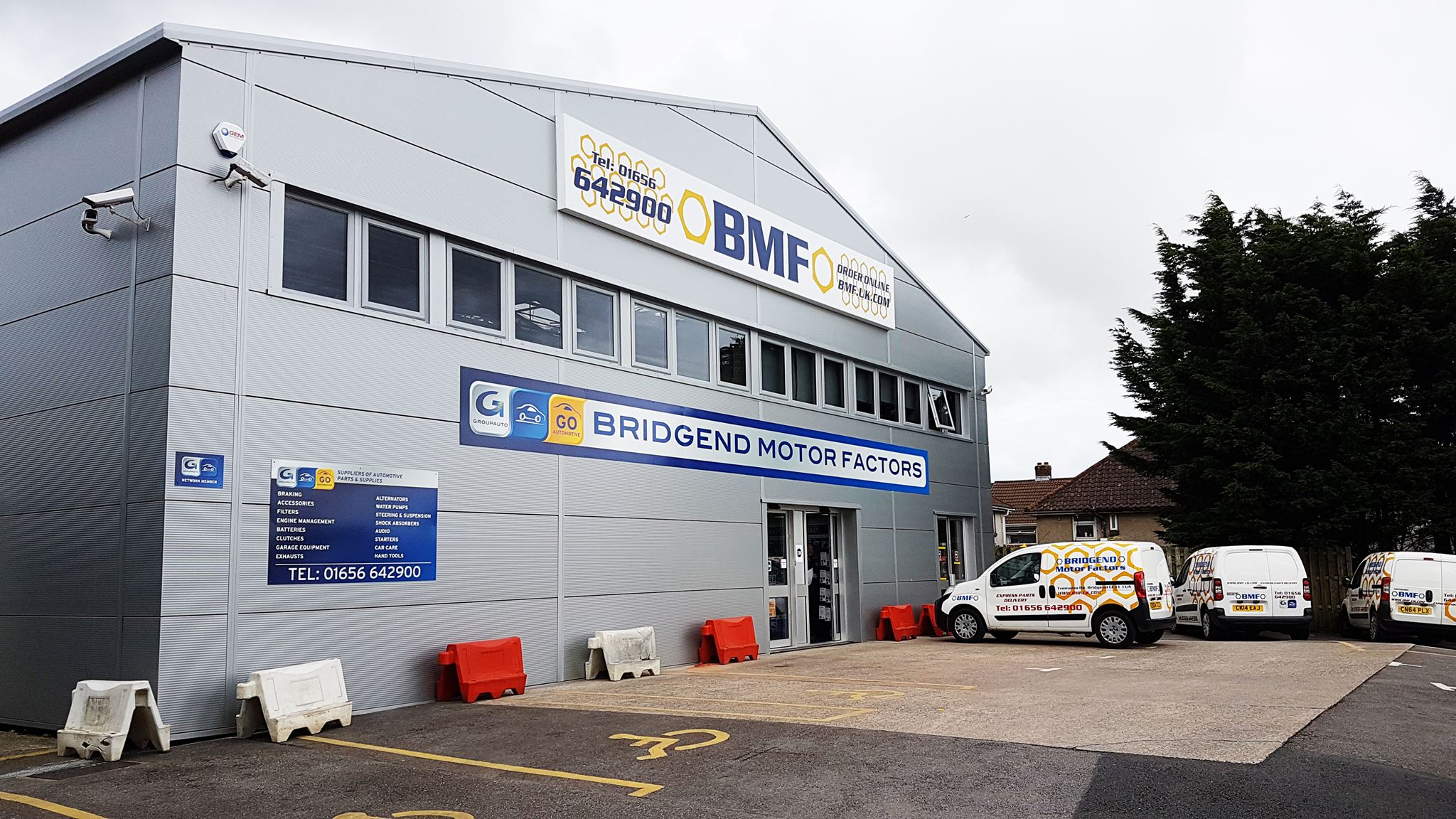 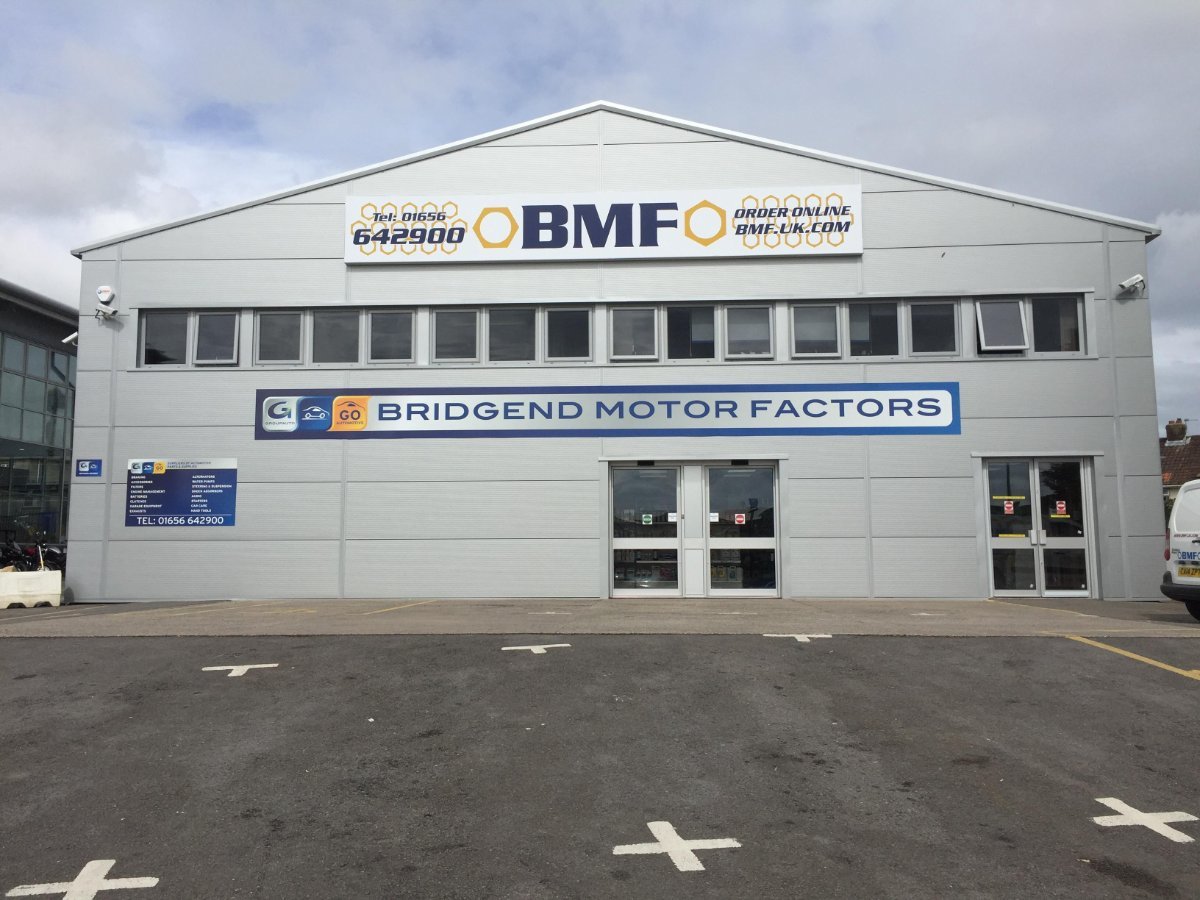